Are You Ready for Some Pickleball?

Is an RV Solar System Right for Your Motorhome?

Hilton Head Island is for Bike Lovers and Here’s Why 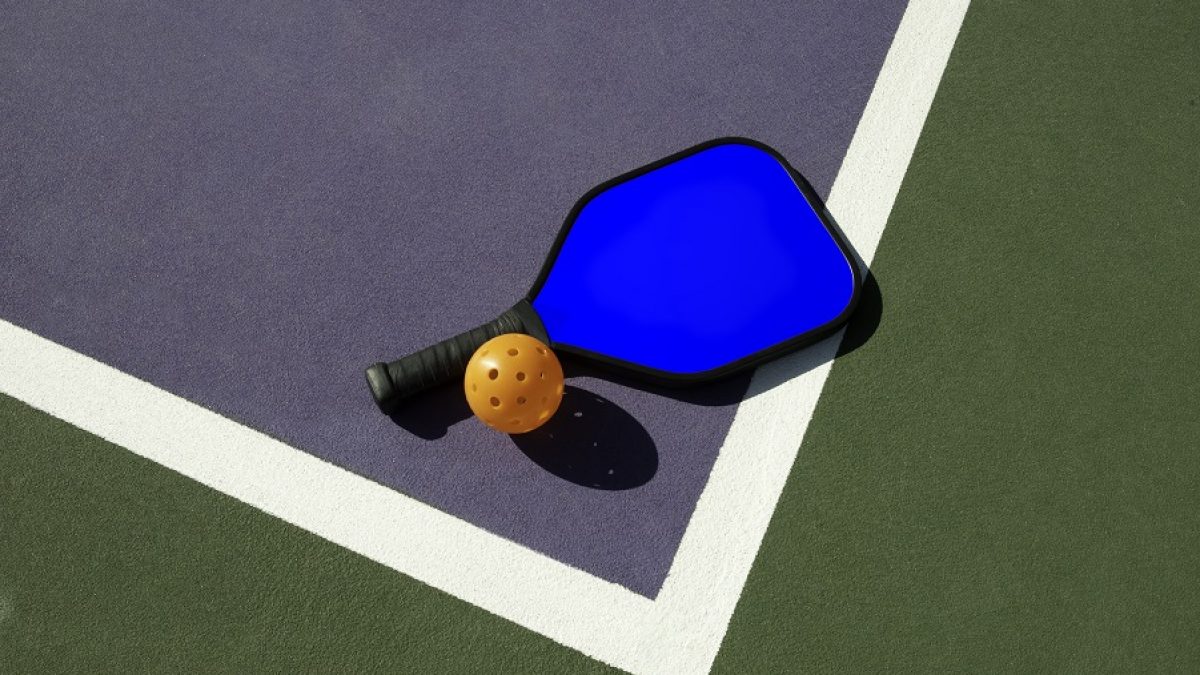 At the Hilton Head Island Motorcoach Resort, pristine tennis courts are one of the many amenities enjoyed by guests. The rise in popularity for the excitement of Pickleball has not gone unnoticed and Pickleball is on the events calendar many days of the week. Guests can set up games within their friend groups but Pickleball tournaments and friendly games will be popular and they are a great way to socialize and meet new people at the resort.

The beauty of Pickleball is the simplicity and easy to understand rules. It’s a game with a short learning curve and it’s friendly for beginners but also can advance into heated competition at a fast pace. It all really depends on how you want to play. The sport was created by a group of dads on Bainbridge Island, Washington in 1965 to entertain their kids and family members. It has since grown in popularity and is quickly becoming a favorite activity at RV resorts and areas with dedicated courts across the world.

The sport is a hybrid between tennis, badminton and ping pong or table tennis, making it very unique and exciting. Players can learn this game quickly and advance skills in a single session as well. The ability to pick it up on the spot makes it a really nice option for anyone wanting an activity without a long investment. The games are often casual and light spirited but as players improve skills and build reaction times, it can become competitive and very fast.

Understanding how the court layout works is important to making the game run smoothly.  The court is similar to a badminton setup with sizing equal to a doubles court. You can however play singles or doubles on the same pickleball court.

The court is split in half by a net. The first section adjacent to the net on each side is the Kitchen or Non-Volley section. Behind the next line you will find a horizontal line that splits the court into two boxes. These are the right and left service areas and are important for dividing territories when playing doubles. Otherwise, the outer-lines that define the court are the boundaries. It’s a pretty self-explanatory layout when you see the line divisions. Just remember the kitchen area and pay attention to the boxes when playing doubles.

What You Need to Play

Pickleball doesn’t require much for the game. You need a paddle and ball to play and the court needs a net setup. It’s nice to have a few extra balls and paddles around to rotate through different players. Athletic clothing or comfortable clothing is also nice to have along. You will be moving and it’s nice to wear shorts or running pants that allow for easy movement. Bring along water and refreshments to stay hydrated during breaks. If you require anything special for activity, bring it along. Knee braces, sweat bands and things of this nature are not uncommon for various individuals.

The rules are pretty easy to understand after playing through a few rounds. You serve underhand and the paddle must hit the ball below your waist. Serving happens with one or both feet behind the baseline and the serve is done diagonally so the ball lands on the opposite quadrant.

During the volley, keep in mind that the non-volley zone is off limits. This prevents players from spiking the ball. Players can use this zone and move around at any time but they cannot hit the ball from here during the volley. Otherwise, it’s fair game. Points are only scored on the serving side in singles and doubles as well.

The strategies are similar to tennis or table tennis. Players can set up for shots, go long, hit high balls or go for smash shots without crossing the kitchen line. In a singles game, getting the other player into one corner will open more ground to make them run for the return. In singles or doubles, learning to hit shots just inside the boundaries is a good way to score points as the other players may choose not to return if the shot is close. 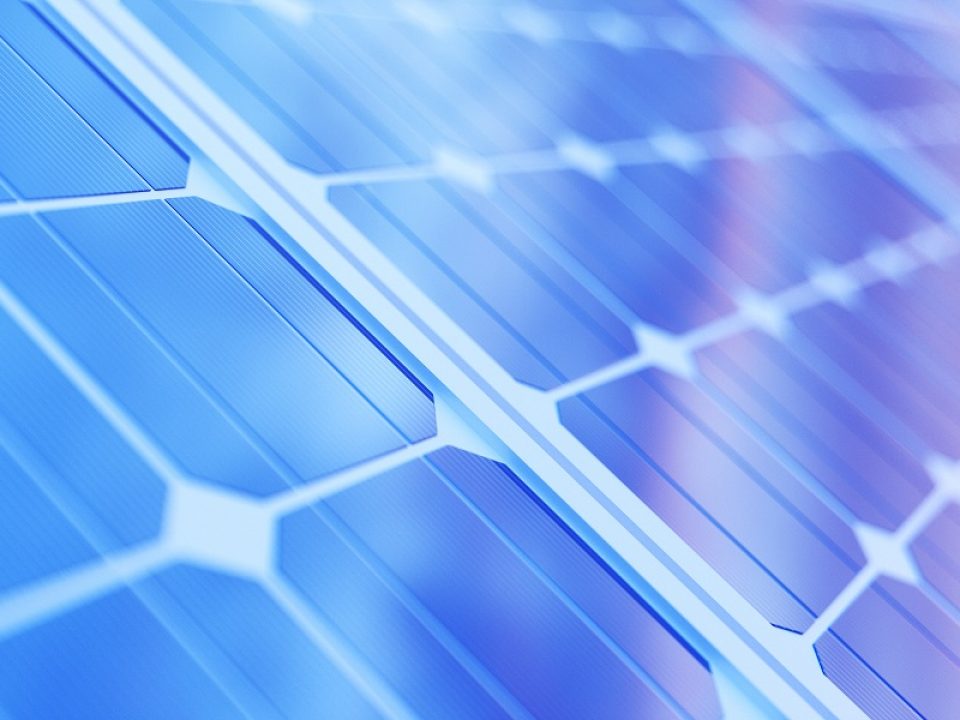 Is an RV Solar System Right for Your Motorhome? 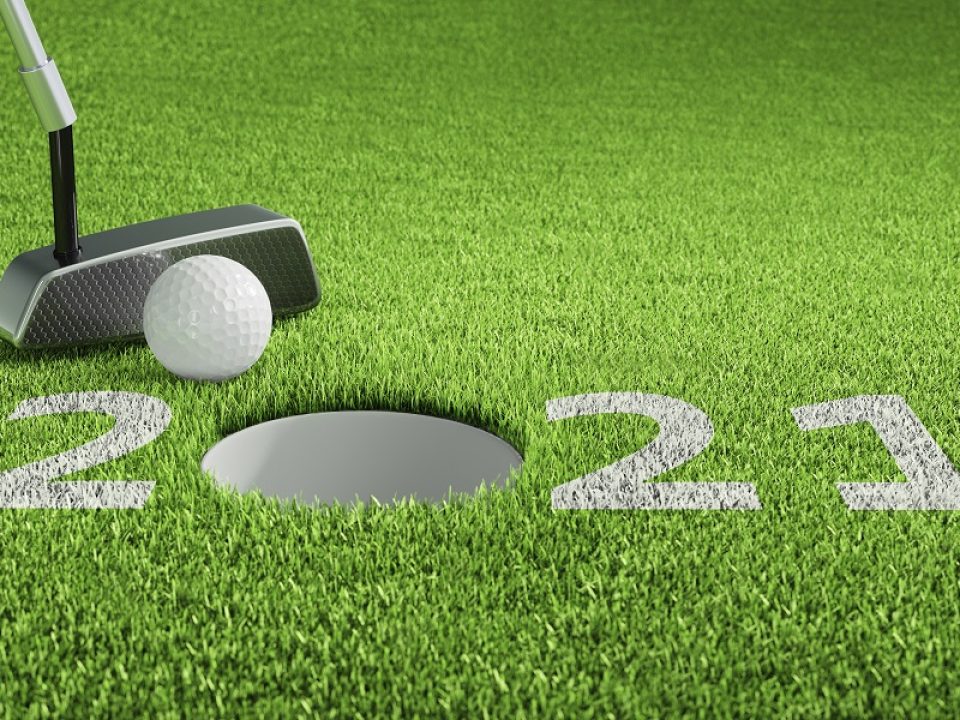