The Resort amenities are open with Federal and State guidelines due to Covid-19. The laundry Room is accessible to guests with resort gate card. The Clubhouse and Fitness Facility will be closed for public use until further notice. 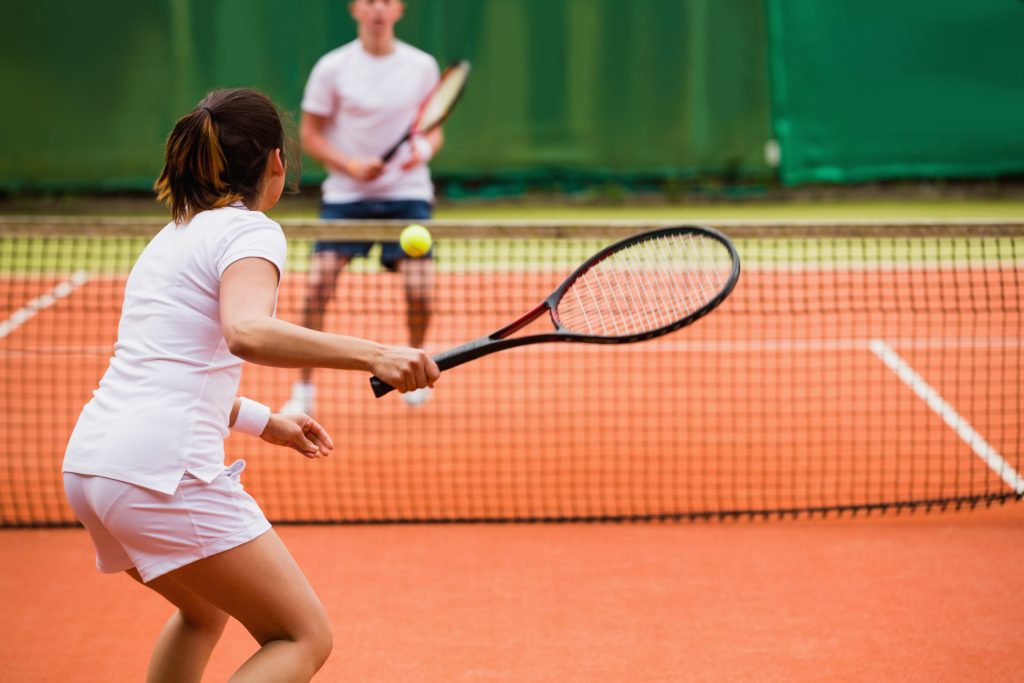 The resort is upgrading with brand new tennis courts!  Improvements will begin on June 22, and will be complete in approximately 8 weeks.  Our existing courts have served us well over the last 35 years, but it’s time to renovate.  During the upgrades, we will remove four of our courts and replace them from the ground up with pristine areas for play.

The new and improved courts will feature:

While upgrades are underway:

Looking for an alternate option?  There are also public courts located at Chaplin Park, situated mid-island off US 278.  The Chaplin Park courts feature:

The full address is:

UPDATE: Our beautiful, new courts are completed! Play has resumed.

UPDATE: The upgrades are moving along nicely.  The asphalt on the old courts has now been removed, and together with the old fencing, has been recycled.

UPDATE: The trucks are lined up and ready to start pouring the asphalt for the new courts.